Thank you for visiting St John’s Lent and Easter page.  Here you will find information about our offering for these Holy Seasons in these complex Covid-affected days. Our Lenten Brochure is now available Walk the Stations of the Cross
Fridays in Lent
1.10pm 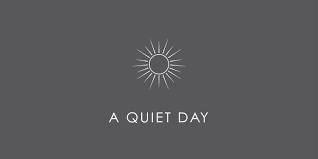 “In the Pink” refers to both good health and spirits and also the liturgical colour for the 4th Sunday in Lent, Refreshment Sunday, which is the day after this Quiet Morning. Fr Rodney Wolff, Priest-in-Charge at Holy Trinity, Fortitude Valley, will lead us in exploring the joy of refreshing our spirits mid-way during our Lenten journey.

Rodney Wolff was born in Melbourne last century, and so is technically neutral at State of Origin; that said, he asserts that the Hawthorn Hawks can do no wrong, even when coming in at the bottom of the ladder.  He grew up in Brisbane and studied in Oxford.  He has worked as an academic statistician in Australia and the UK, with special interests in chaos and complexity, working in mathematical statistics, financial risk, and mining operation optimisation.  He spent a sabbatical at Jesus College, Oxford, where the crowd cheering the Summer Rowing Eights had a boisterous evangelistic ring (“Go, Jesus!”).  He is the Parish Priest at the Parish of Fortitude Valley, and serves on Diocesan Council and the Social Responsibilities Committee in the Diocese.  He has struggled through celebrating the Mass in Portuguese in Brazil, with the congregation saying they “mostly understood” what he said (or at least were kind enough to say as much).  He is interested in faith expression and evangelisation through the performing (including music) and visual arts, and also in the intersection between machine learning and Scripture in understanding just how complex a chap St Paul really was. Each Week we provide two video talks for Children. These appear on the Cathedral’s Facebook page and YouTube Channel on Saturday mornings at 9.30am. The talks encourage and enable engagement with the Christian narrative and the themes and festivals associated with the Church Year. Many of the talks have resources associated with them.

At this annual liturgy the Archbishop consecrates:
the oil of Chrism, used in baptism and in services of dedication and consecration of buildings and objects;
the oil of the Catechumens, used to anoint those preparing for Baptism;
and the oil of the sick, used in the healing ministry.

The liturgy also offers the opportunity for clergy to reaffirm their ordination vows and for the laity to recommit themselves to ministry. This year on four Friday evenings during Lent, at 9pm, the building will calmly resound with the sound of thirty minutes of reflective seasonal choral music. This is followed by the intimate liturgy of Compline, where music and words gently bring the day to a close. Please join us for Nocturnes this year, featuring some of Brisbane’s favourite choral ensembles: 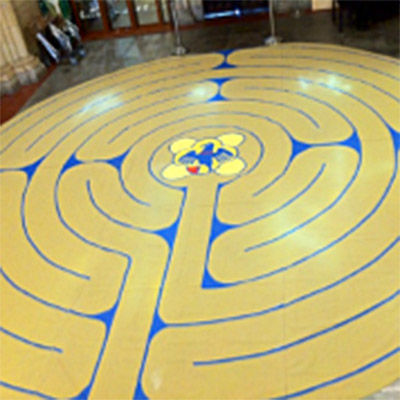 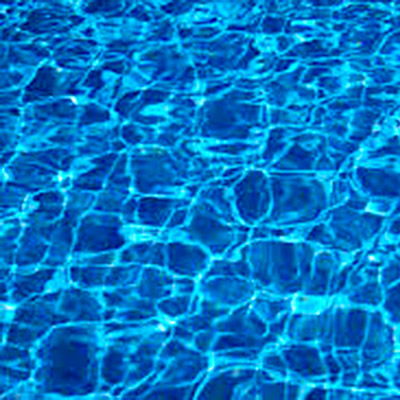 The Mediation Group is now meeting again in the Cathedral and also by Zoom. 7.00pm
The Eucharist of the Oils

7.00pm
Liturgy of the Last Supper and Watch of the Passion

7.30am
Morning Prayer, Hymns and the Litany

9.30am
The Way of the Cross Children’s Liturgy

Noon
Liturgy of the Day followed by Stations of the Cross 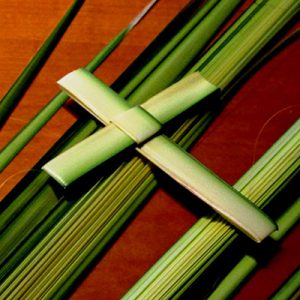 Enjoy being Community whilst making our Palm Crosses for 2022

Please join us on Friday, 8th April, from 9am to 12noon in St Martin’s House, for the working bee to craft the Palm Crosses to be distributed on Palm Sunday (next Sunday).  No experience required – just enthusiasm and nimble fingers.

Conversations with Our Awesome God
$16 – Book will be available from the Cathedral Shop
The journey of Lent invites us to explore what it might mean for us to practice faith in our time.
Led by Bishop Bill Ray, this study invites participants to explore six different Christians practices over the course of six weeks to begin that journey that so many of us find so difficult from head
to heart to hands.
WEEK 1 – Walking Path of Discipleship & Prayer
WEEK 2 – Rediscovering the cross
WEEK 3 – Being stirred to action with Jesus the Prophet
WEEK 4 – Living as a people on the Way
WEEK 5 – Practicing a rule of Life
WEEK 6 – Walking the Way of the Cross
The study will be in the Darnell Room & on Zoom.
To join via Zoom
Click here to join the Zoom conversation
By phone – 07 3185 3730, enter Meeting ID: 865 2657 7724#, Passcode: 847471# and then Participant ID: #. Booking is not required for Zoom attendance. An ABM Study celebrating the 150th anniversary of the ‘Coming of the Light’.

This study follows the Tuesday meditation group and can be attended either in person in the Cathedral or via Zoom; no pre-registration is required.
To join via Zoom
Click here to join the Zoom conversation
By phone – (07) 3185 3730, enter Meeting ID: 278 417 931#, Passcode: 042853# and then Participant ID: #. Brian McLaren: We make the road by walking

We Make the Road by Walking is a book of reflections on the Bible, each one easily read aloud in ten to twelve minutes. Working with the framework of the church year, they provide a Genesis-to-Revelation overview of the Bible that can be used in a variety of ways: a year of church services, a year of weekly dinner-dialogue gatherings, a year of classes or online interactions, a series of retreats, or simply a rich reading experience.

Explore what it means to be alive in the way of Christ – reading, praying, meditating, discussing and acting our way through God’s word to us, the Bible.

The study will be in the Darnell Room  and on Zoom. 5.30am
The Vigil Choral Eucharist

7.30am
Eucharist with hymns
(Proof of Vaccination required)